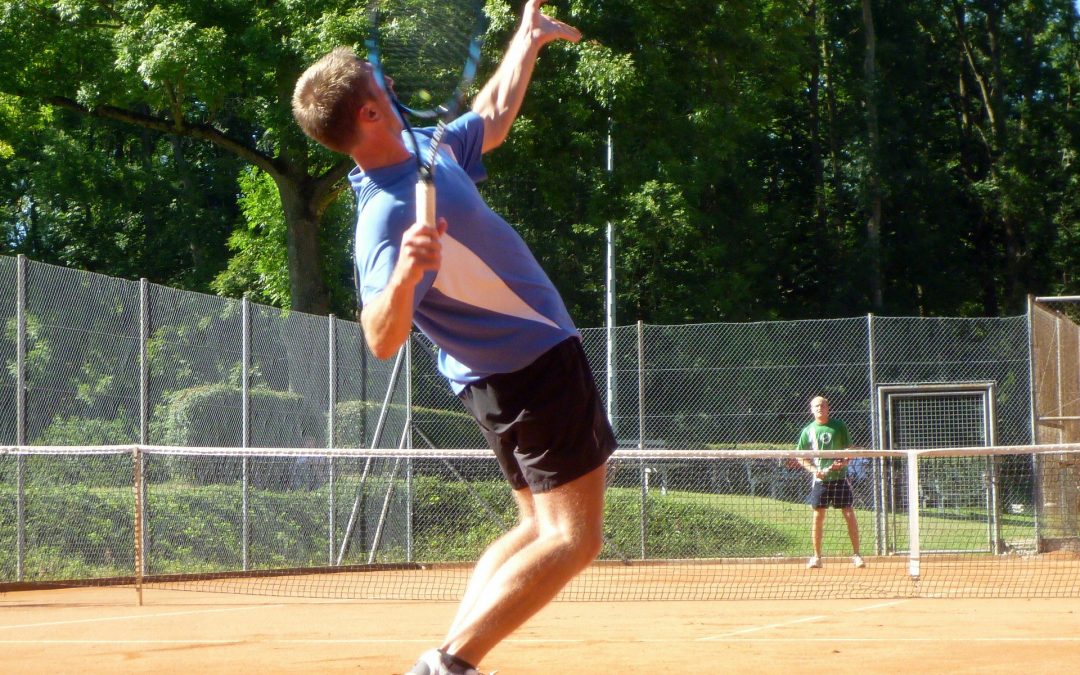 I was chatting with a coach recently, and we were talking about the state of junior tennis, particularly in the U.S., and he was saying he greatly enjoyed my 25 Golden Rules of Singles because it provided him with tools to enable his players to win more matches. Somewhat jokingly, he said too often his players looked fantastic in practice, had outstanding technique, but couldn’t win a match. Sound familiar?

The primary focus of practice is long rallies.

The primary focus of matches are short rallies.

Let’s look at the Practice Court: Consistency must be trained. Repetition must be built. Shot tolerance must be developed. If you don’t have consistency, if you miss too much, you have not even ticked the first box – which is “I can get the ball in the court.”

But here’s where things get sideways. It becomes overkill, an unhealthy obsession with mindless rallying. Once you are proficient in this area, don’t beat it to death. Banging up and down the middle of the court may look great in practice, but it’s not winning you titles.

Let’s look at the Match Court: Rallies are typically short. What greatly matters here is the serve and return. Doing well in these two areas helps you get to the extended rallies you have redundantly overloaded on in practice. The primary problem is that points in a match are mostly short – they just don’t mirror the practice court routine. Average rally length is under 5 shots in most cases, and sometimes even under four shots. Here’s 5 examples of average rally length from the 2015 Australian Open that will make you wonder why you just hit your 10th backhand in a row in practice.

Don’t spend 90% of your time on the practice court trying to develop something that happens less than 10% of the time in a match (long rallies).

Craig O’Shannessy is widely recognised as the world leader in teaching and analysing tennis strategy. Craig specialises in this specific area of the sport, creating his online Brain Game Tennis business to teach players, coaches and fans the patterns of play, and winning percentages that dominate our sport.