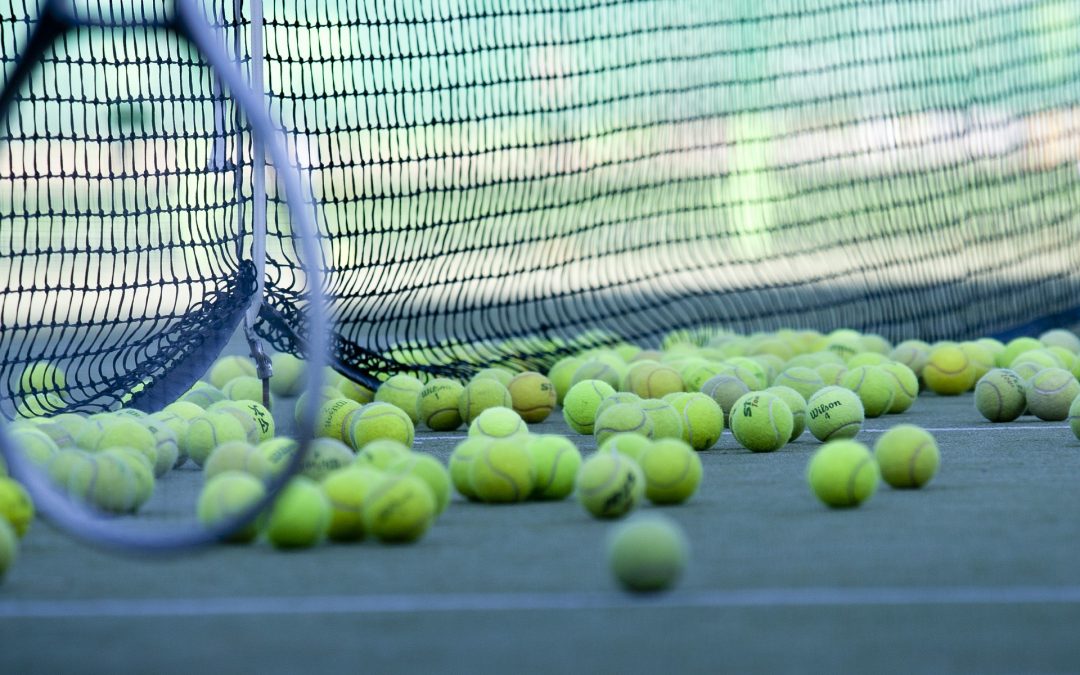 It is crucial that young players have ‘match awareness’; that is knowing what is happening in a match and how they can improve and think correctly on court. Parents often watch a match and report back to the coach on the strokes which didn’t work, or how their child just didn’t move enough. (If you don’t have a report similar to my last blog on match charting for parents, then please have another look.)

It is possible that as coaches we are not sticking to the rule of train like you play. Personally, I also have a rule that I am not going to let you play tie-break matches unless you can understand and score for yourself.

If you following my three steps below, you will find that your player will learn how to think correctly on the court. This has been part of my programme for over a decade, and I cannot remember the last time any of my players cried, gave an excruciating outburst or collapsed mentally in a game.

When the player has confidently engaged in a stage then move to the next.

This relates to training and match play as end of point thinking. There is far too much focus on negative thoughts on the last shot after perhaps a great serve, next shot and perhaps the following few groundstrokes. As a coach or parent, you can step in and ask them what: was the best shot you hit?

When a point ends the player has the following two options:

The more technically and tactically advanced the player becomes, the more shot options are open to them. When we coach red ball players, they generally have two choices on each shot – this or that. Orange ball open out to at least three options per shot. Green ball players begin to develop their own strengths and yellow ball players can utilise tactics and strategies in matches.

On a point loss, ask your player what shot they should or could have hit. On a win, ask them to think of their best shot.

Question your players regularly on what were the last two shots, what was the best shot, what they could/should have done instead? Then you will be on your way to a better more mentally aware player.