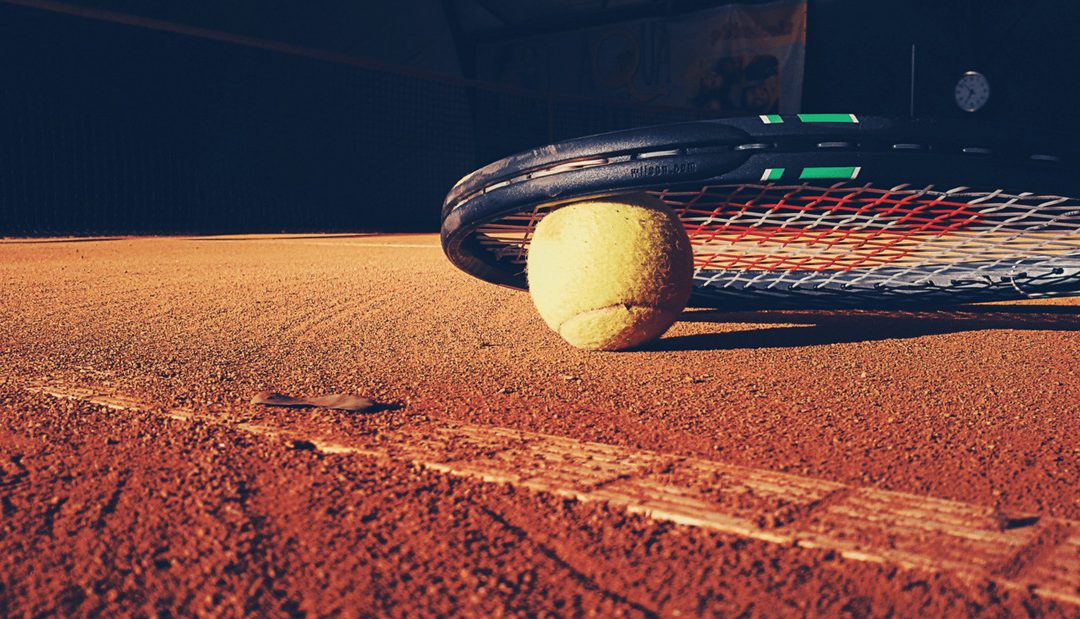 Recently I was a guest on the ‘What are you talking about Willis?’ podcast with Marcus Willis and Dave Earl.

Dave Earl is an LTA level 5 coach with over twenty years coaching experience. Marcus Willis is famed for playing Roger Federer in the second round of Wimbledon in 2016 after winning 6 matches in qualifying and overcoming Ricardas Berankis in the first round. 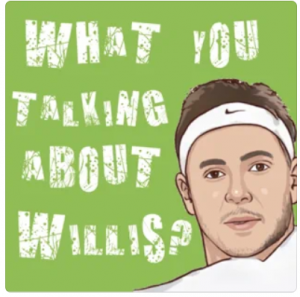 The main topic that we talked about (among the chat and banter!), was that even with all our combined experience we had barely been given much coach education time or information within courses on how to win matches against rivalries and opponents.  Instead, education teaches how to improve your game technically and tactically (although not to any great detail)

With my SYSTEM-9 method of teaching tennis, we teach how to play in red ball with percentage tennis tactics to take players through to orange ball. Technique, footwork and psychology is drip fed in each of the nine stages. This is all incorporated in the lesson and term planning included in the latest released version of  S9: Red Ball v2. This is not only of benefit for coaches, but parents and players who can see the route to a high level player.

At the red ball stage, I would say players are tactically aware  of their own game 80% of the time, while they are aware of their opponent’s game the remaining 20%, with a copious amount of match play from stage 6 (approx. 7 years old) onwards.

Orange ball adds required technique and teaches how to understand game situations in addition to looking for weaknesses in the opponent’s game.  At this stage, players should be closer to 60/40 with regards to being aware of their own and their opponent’s game and again provides ample of match play to help the journey.

Green ball adds the final missing pieces (bar topspin serve) to the technique and is heavy on the understanding of how a player’s game works with set plays and, very importantly, how to beat an opponent.  They will now be at 50/50 in understanding theirs own and their opponent’s game.

Moving to yellow ball, players are in a 40/60 in favour of working out how to beat an opponent. They are now aged 14, and a good ten years of work into the profession of being a tennis player.

Let us put that into perspective:

A plug for what SYSTEM-9 is all about? Possibly. A gripe about how the coaching system is not up to standard? Maybe.

What I do know is the S9 programme combined with planning, persistence and hard work produce a well-rounded 12–14-year-old tennis player.

I guarantee that by working with the S9 methodology, players will have belief in the programme, belief in you as a coach and a belief in their abilities and dreams.

Enjoy getting back on court! 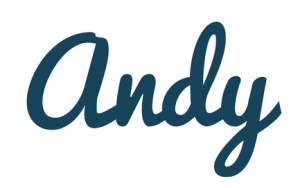