16 year-old or Pro. Who puts more returns in the court? 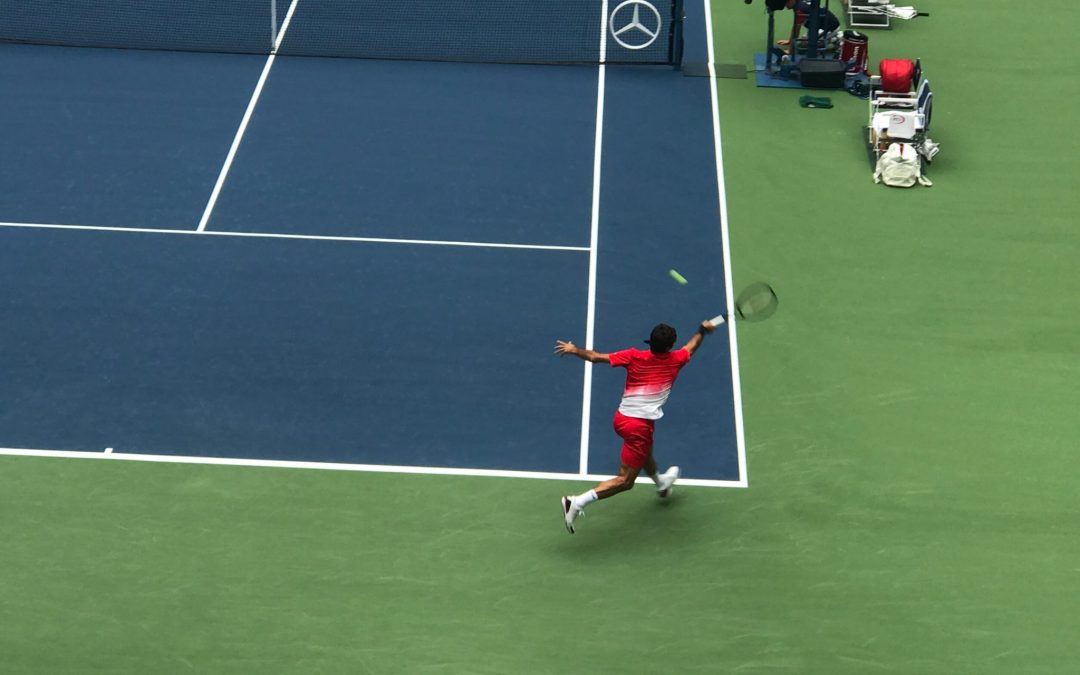 So what do you think… Who puts more returns in the court between the following two levels?

We all know how inconsistent junior tennis is. Lots of balls spraying. Lots of loose errors. The lack of maturity in their game is obvious. A professional player has spent thousands of hours honing their skills. Their job is to not miss. They make a lot of money putting the ball in the court.

So who puts more returns in the court? The 16 year old does….

Look at a pro player on the practice court. They never miss. But watch them in a match. They miss all the time.

Here’s a little snapshot of how GAMEPLAN educate’s you mind, and in turn makes you a much better player, coach, or fan of the game.

The following is a sample of Male data in the new page Returns – Made/Winners/Errors.

As you clearly see, forehand returns in play dropped along the Player Development Pathway. You are seeing the direct influence of power. Less balls in. More errors made. More heat behind the serve.

So that means YOU HAVE AN OPPORTUNITY TO GET AHEAD OF THE GAME.

Embrace this data, and start working on blocking returns at a younger age. Don’t wait until it’s too late.

Imagine a coach out on the court firing hard first serves at a 12 year old. Someone may walk by the court and think it’s overkill. They could easily think that the coach should not be doing that, because nobody in 12’s hit a serve that hard.

He is just getting ahead of the game. He is giving his player four years head start on a skill that will greatly determine wins and losses in 16’s and 18’s. That college scholarship is getting a helping hand earlier in the pathway.

Look at my tweet below. Yesterday, Federer was only making 55% of his forehand returns in the Deuce court deep in the 4th set. Pressure. Power. Expectation. All factors.

The more you immerse yourself into GAMEPLAN, the more you are going to uncover these gold nuggets of information, and make it an outstanding resource for your own coaching, or your own game. 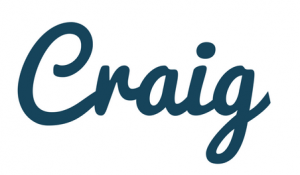 Craig O’Shannessy is widely recognised as the world leader in teaching and analysing tennis strategy. Craig specialises in this specific area of the sport, creating his online Brain Game Tennis business to teach players, coaches and fans the patterns of play, and winning percentages that dominate our sport.